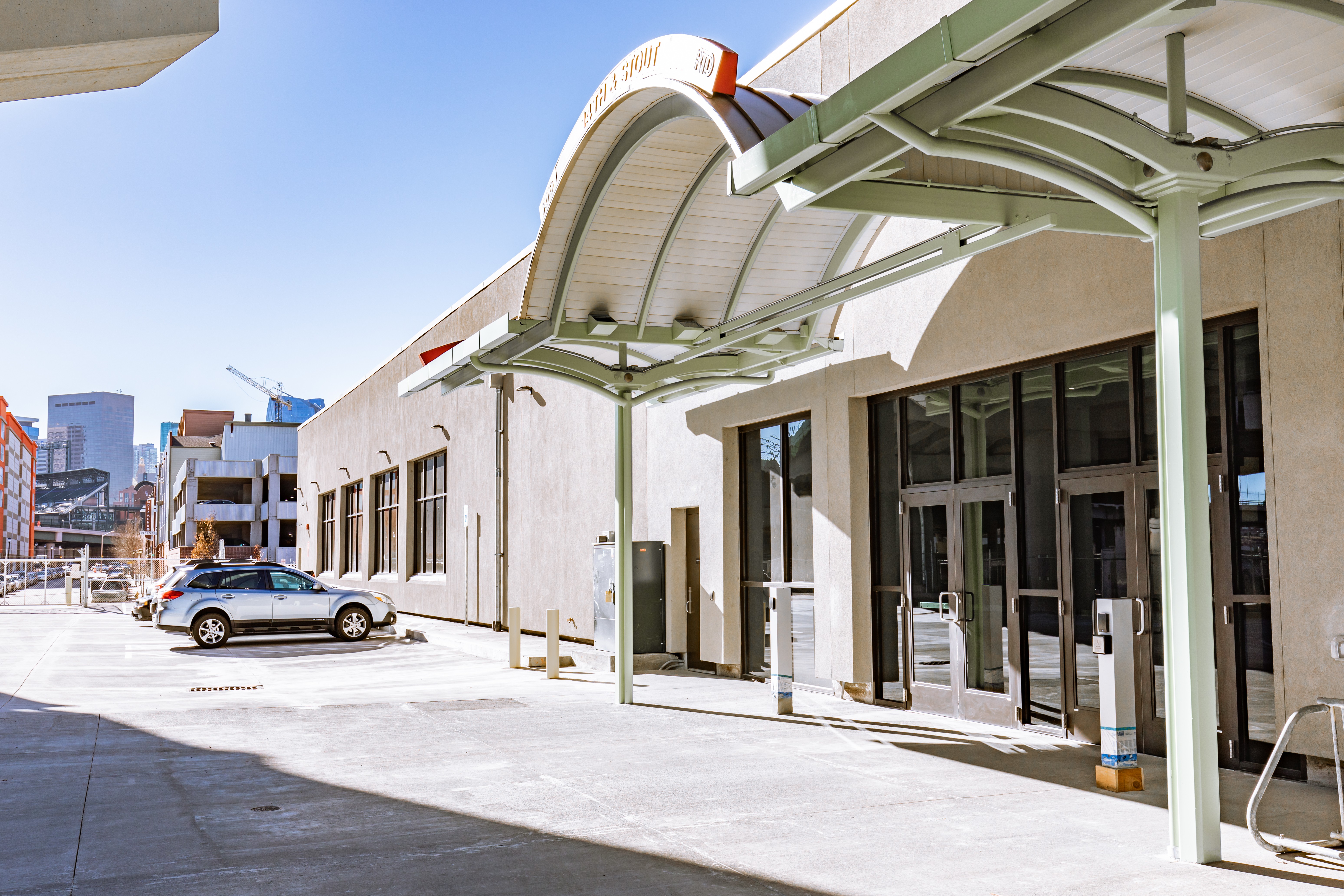 RTD’s 711 Building was an empty brick historic structure with cut-in windows and doors that were in need of major reinforcement, updating, and clear-up to satisfy historical standards while bringing a modern vibe to a classic building. The original use of the building was a Burlington Northern railroad train maintenance facility. Tracks from the mainlines came into this high-bay type constructed building.

The 55,000-square-foot project took eight months to complete and finished under budget. It was a brick and heavy timber structure, which at some point had, the center bay had caught fire. AD Miller sanded and cleaned this wood which has a very unique aged look that was brought into the interior of the space. They constructed an addition, installed a generator, and completed the build-out of the warehouse. The historic structure was shored it up as many materials and surfaces were restored. An abandoned train car found below subgrade was used to store oil and was leaking; a remediation process was immediately implemented.  All new utilities were brought to the site and IT, data, security, access controls, and a redundant power full back-up were installed. The client added scope and had allowed for change order fees that weren’t needed; therefore, AD Miller was able to provide cost-savings to the client and deliver the project before the scheduled deadline. 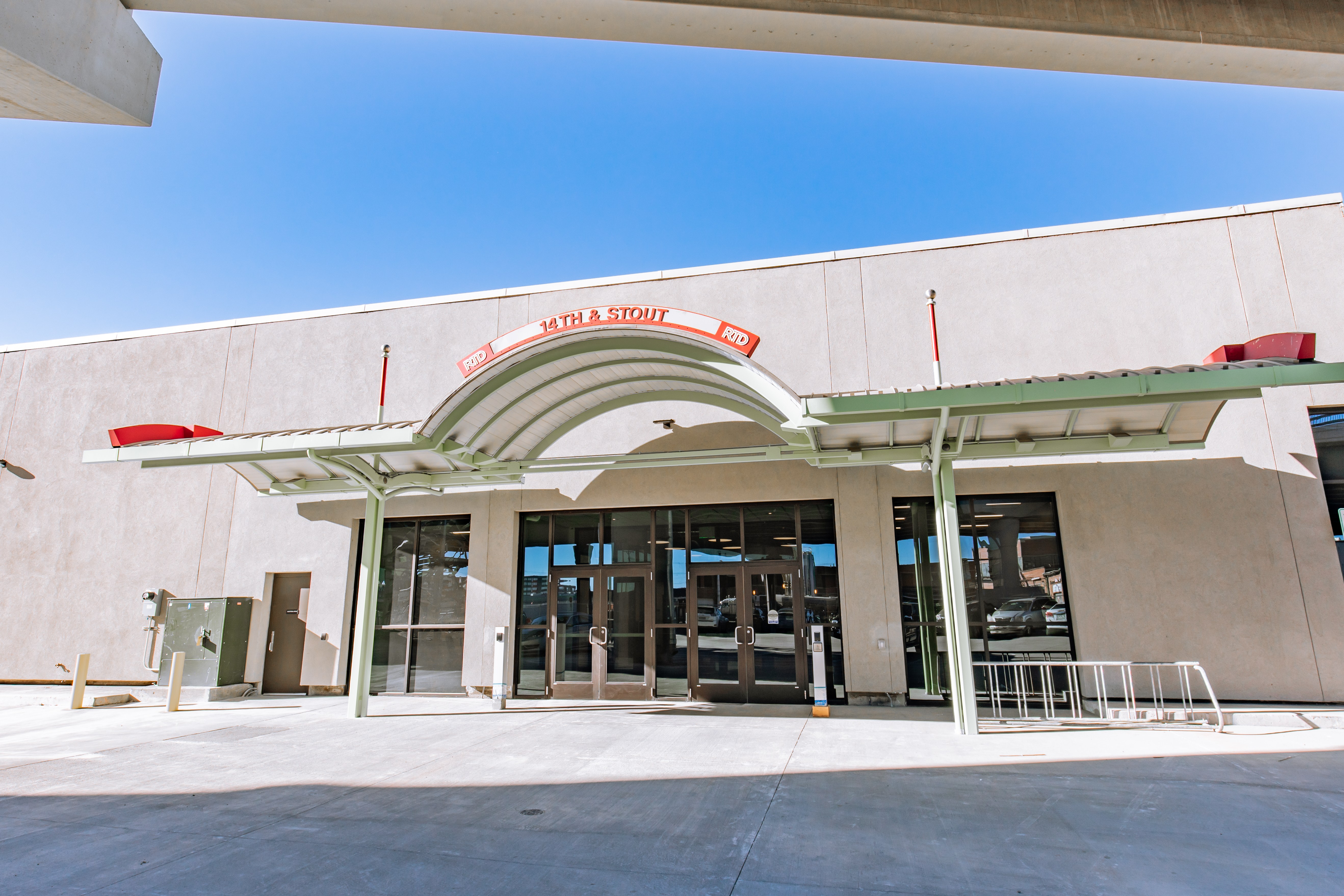 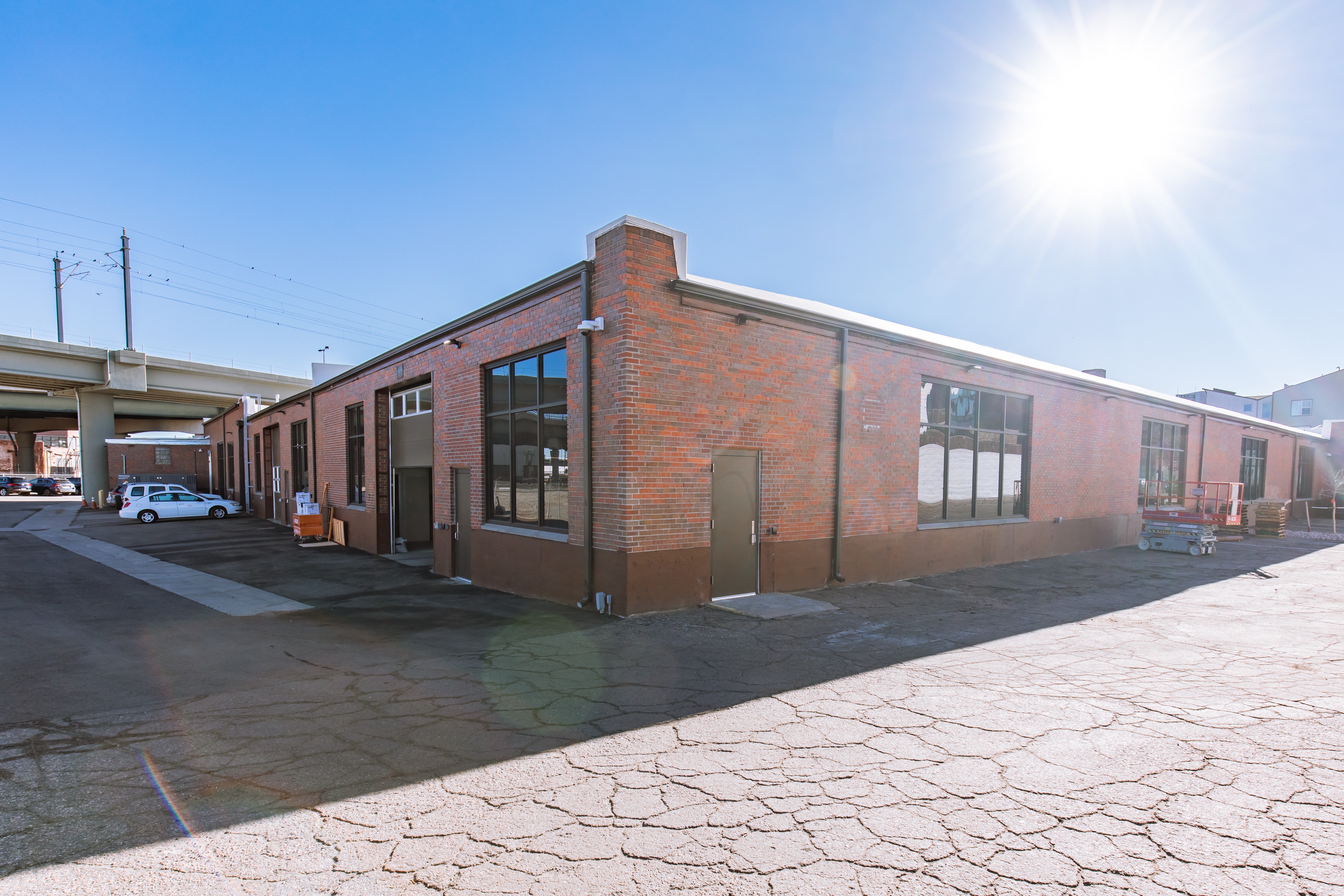 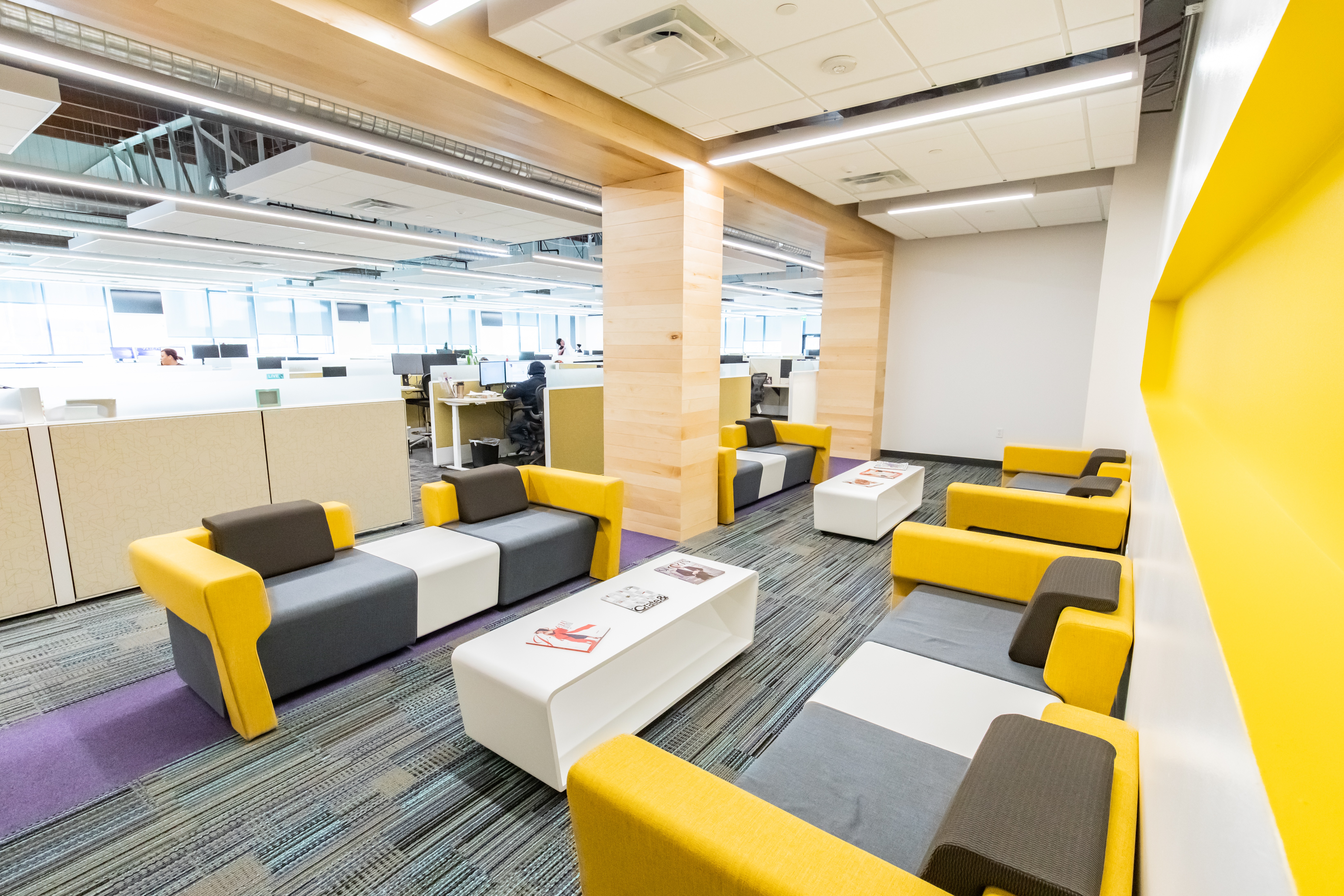 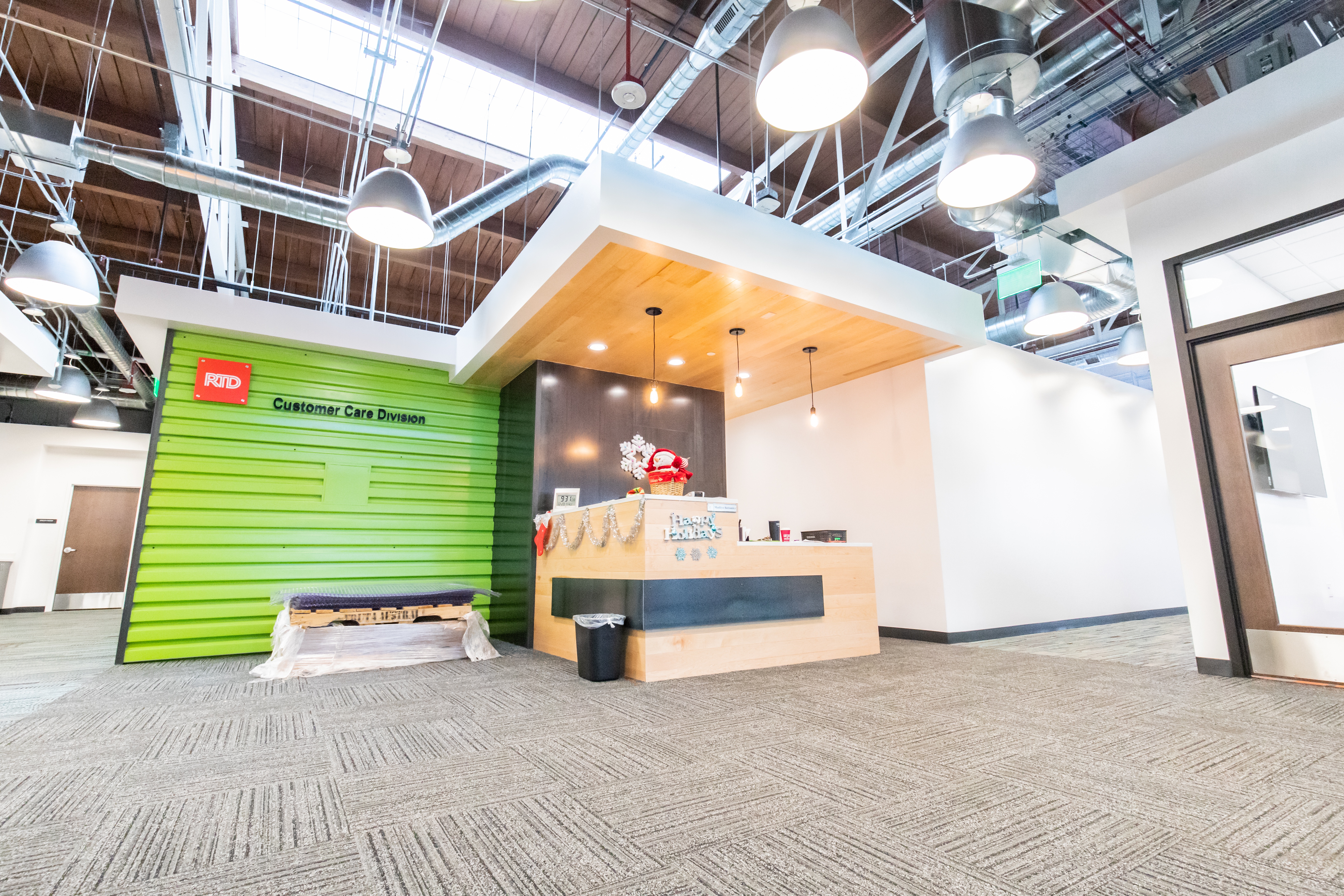 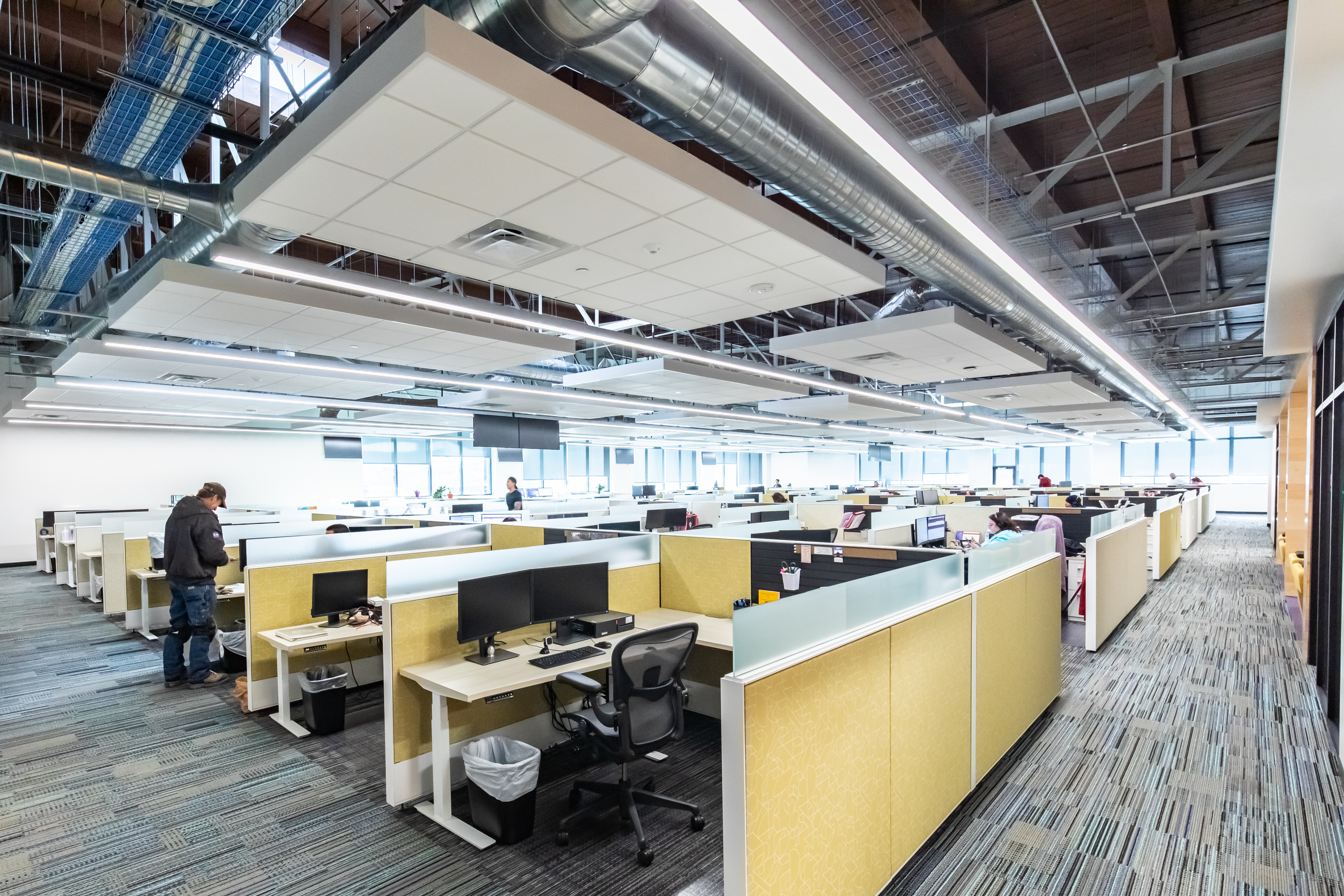 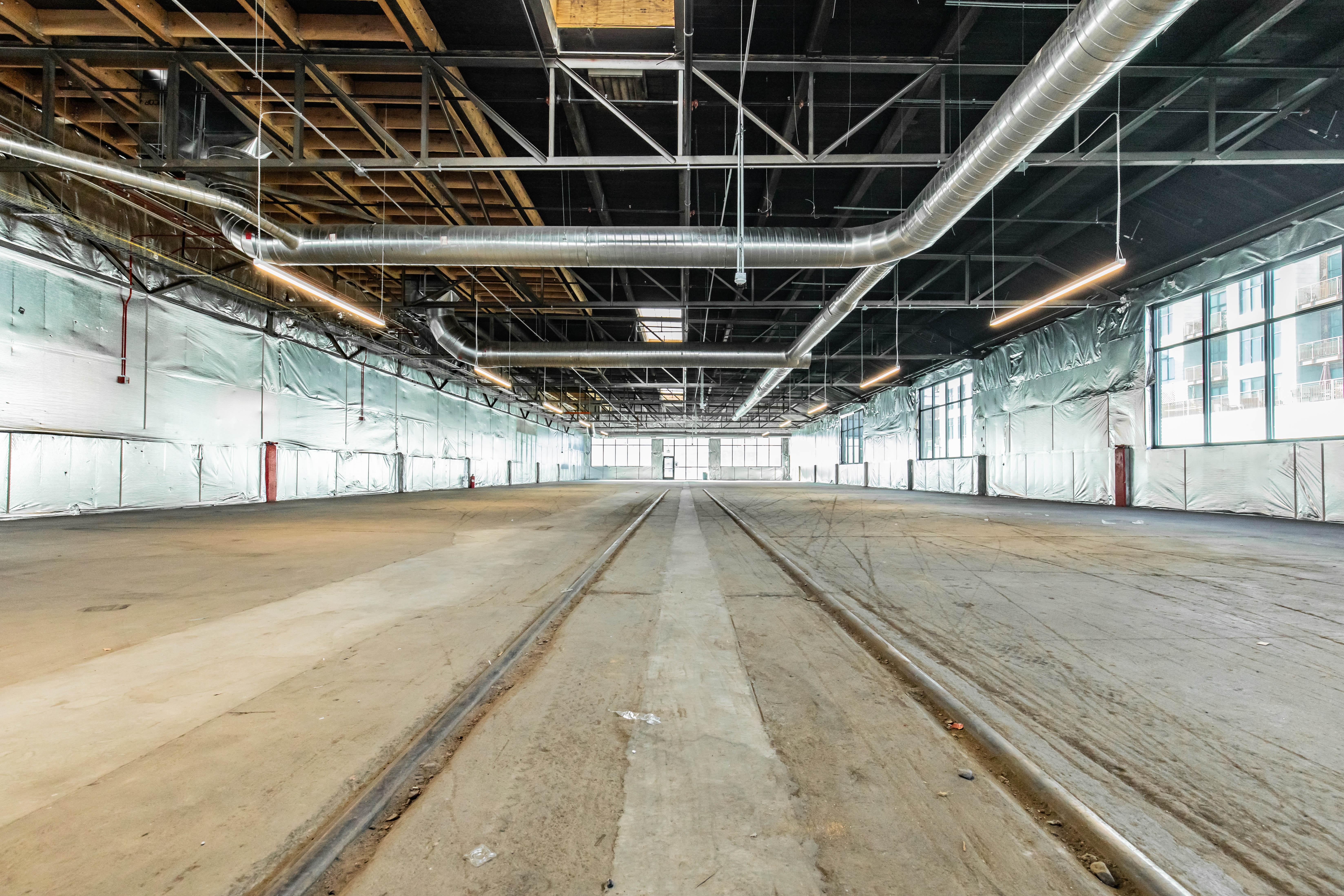 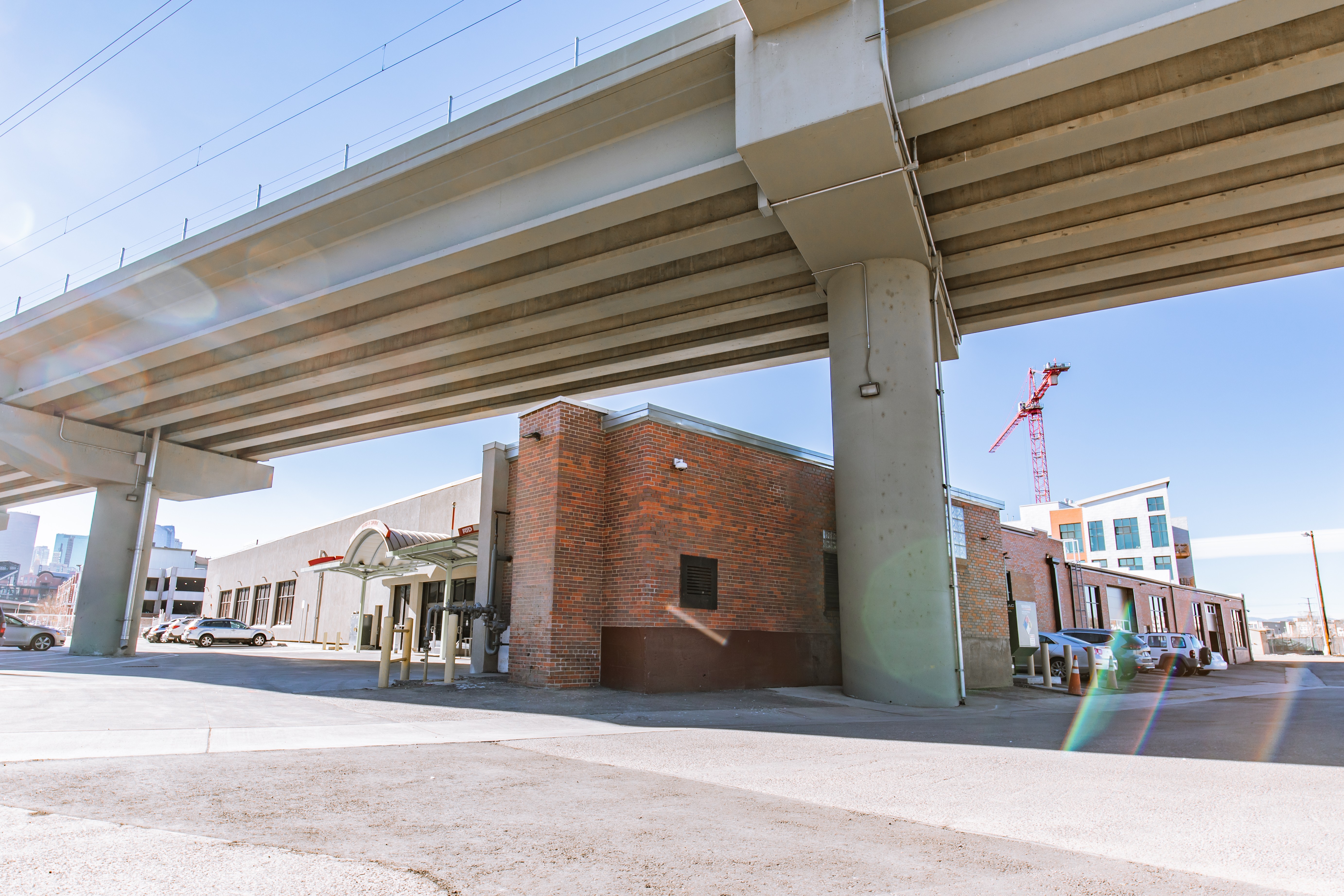 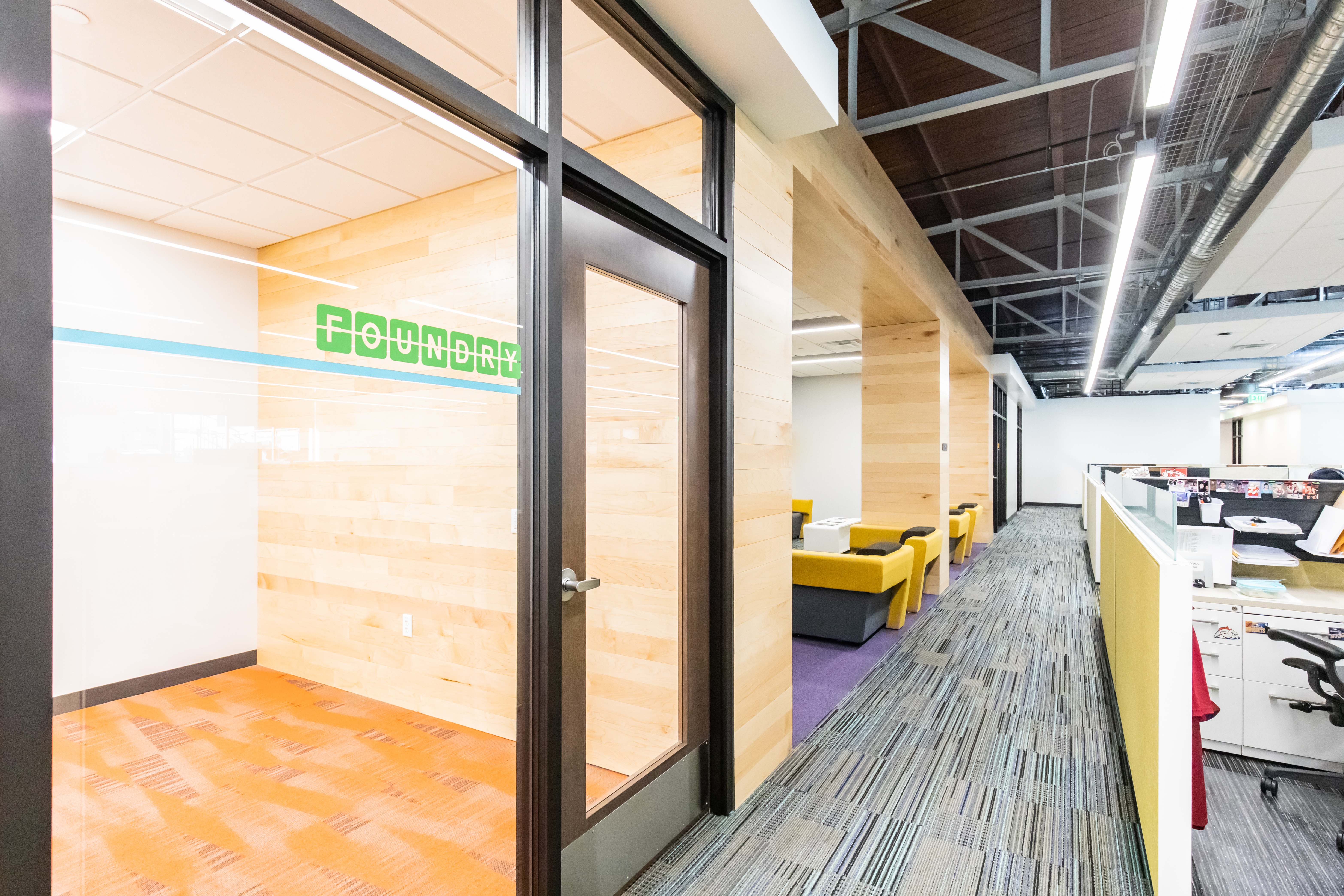 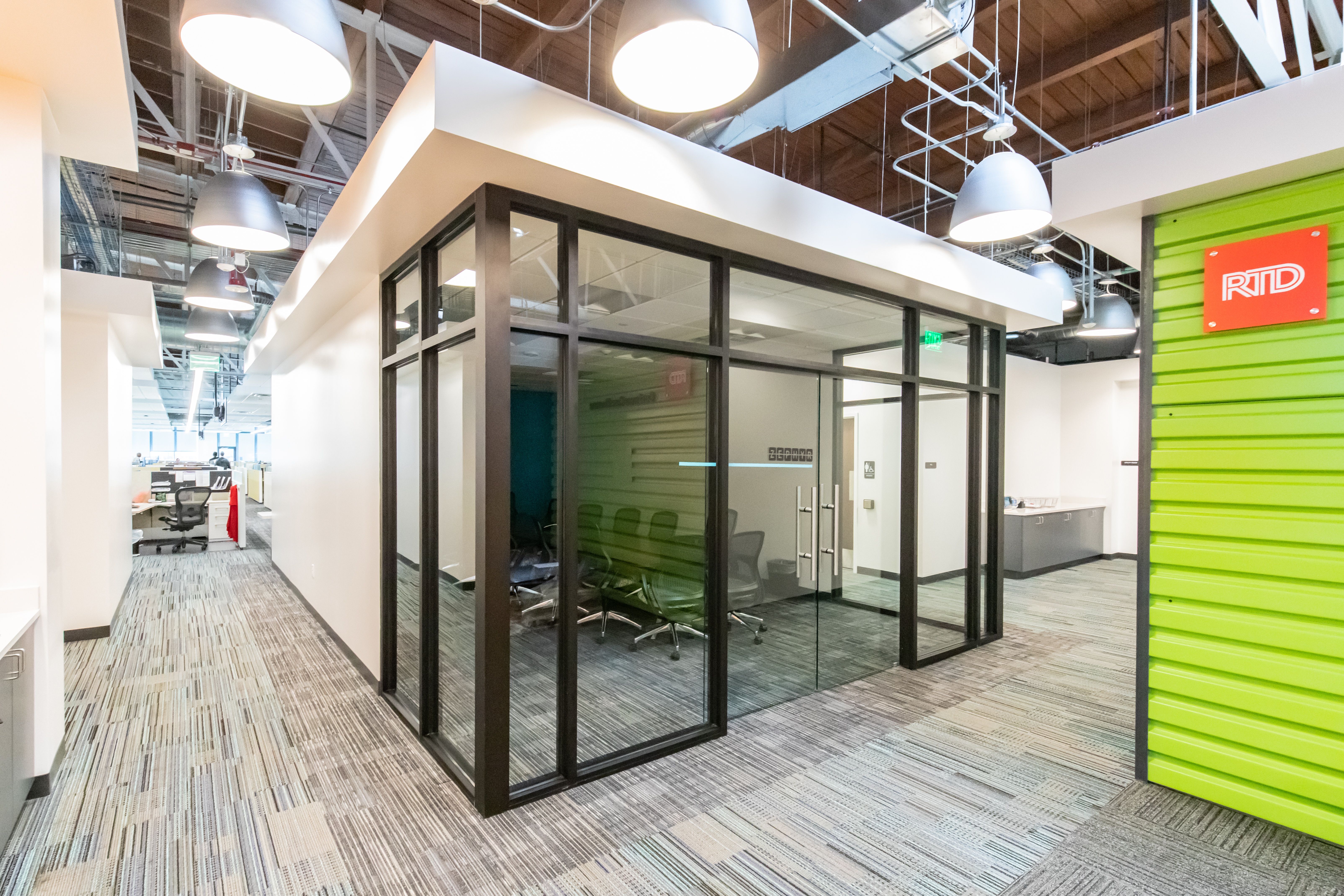 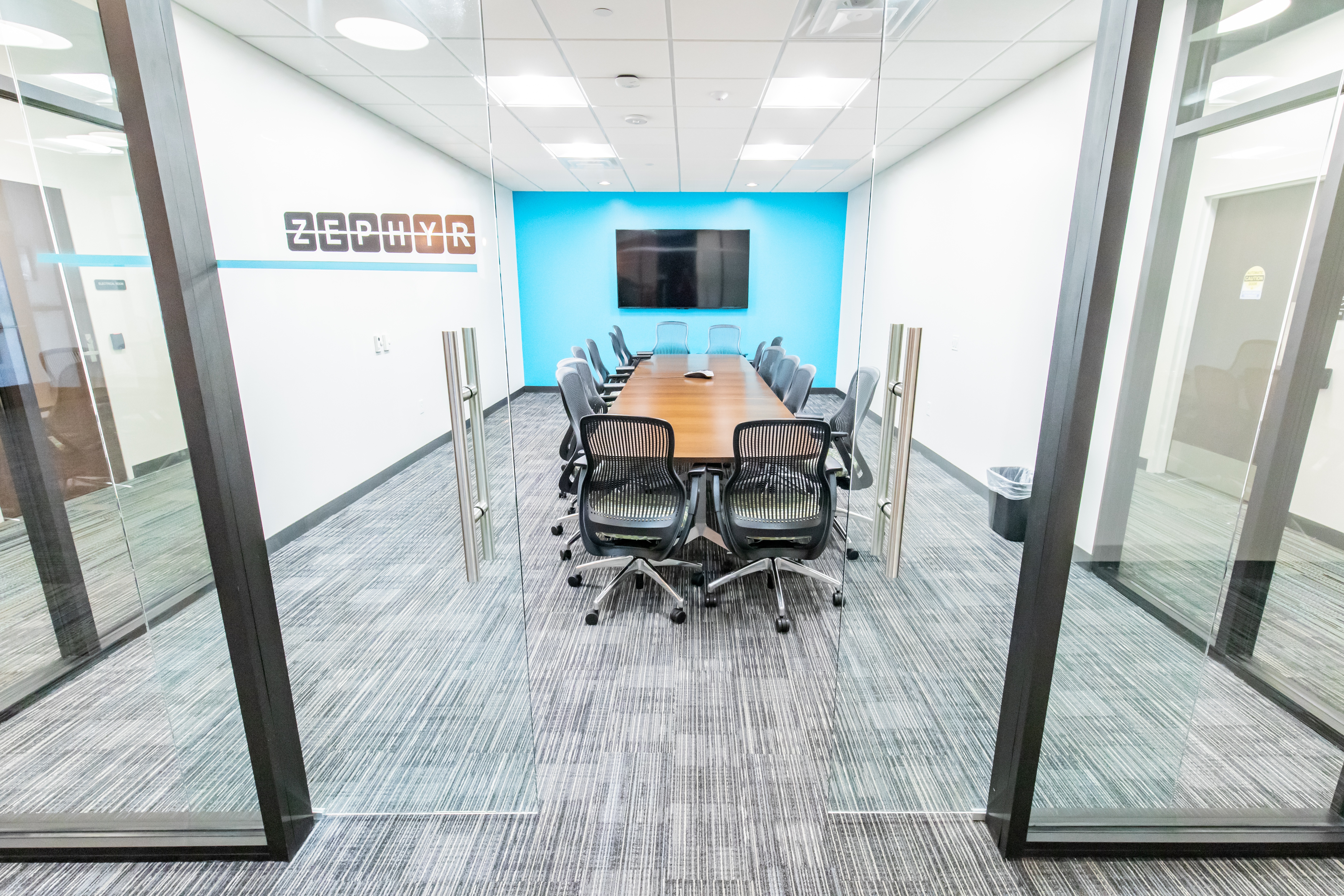 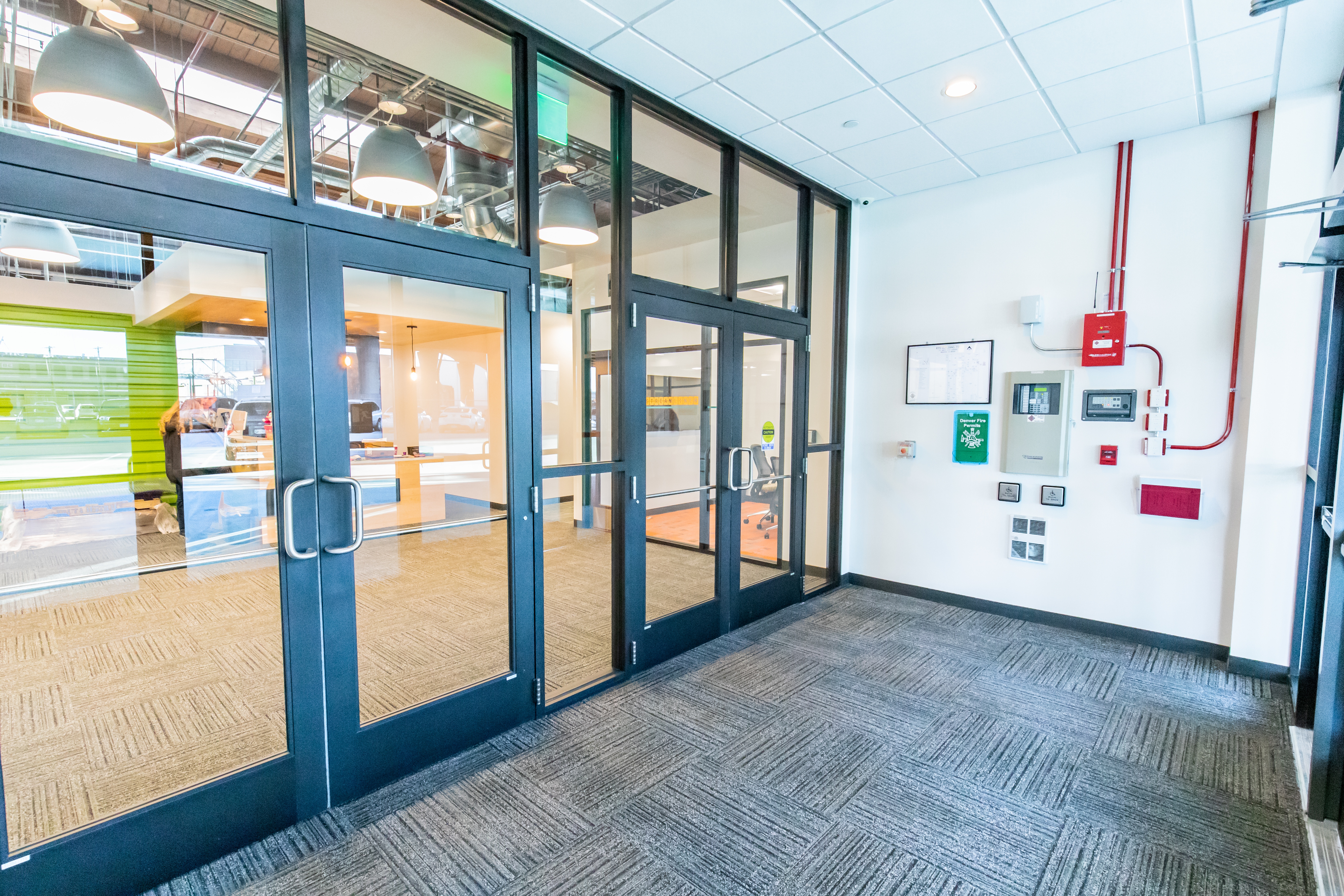 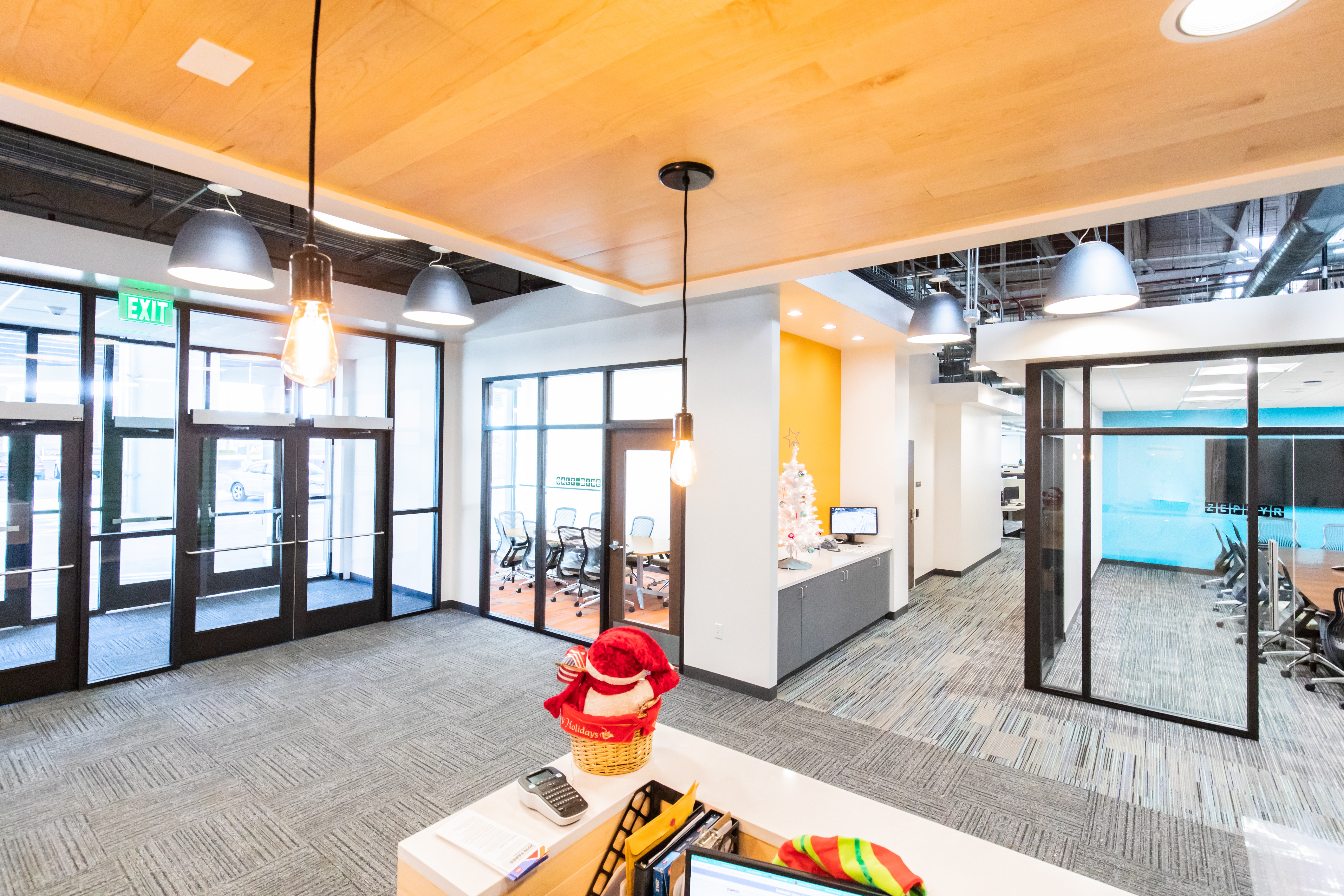 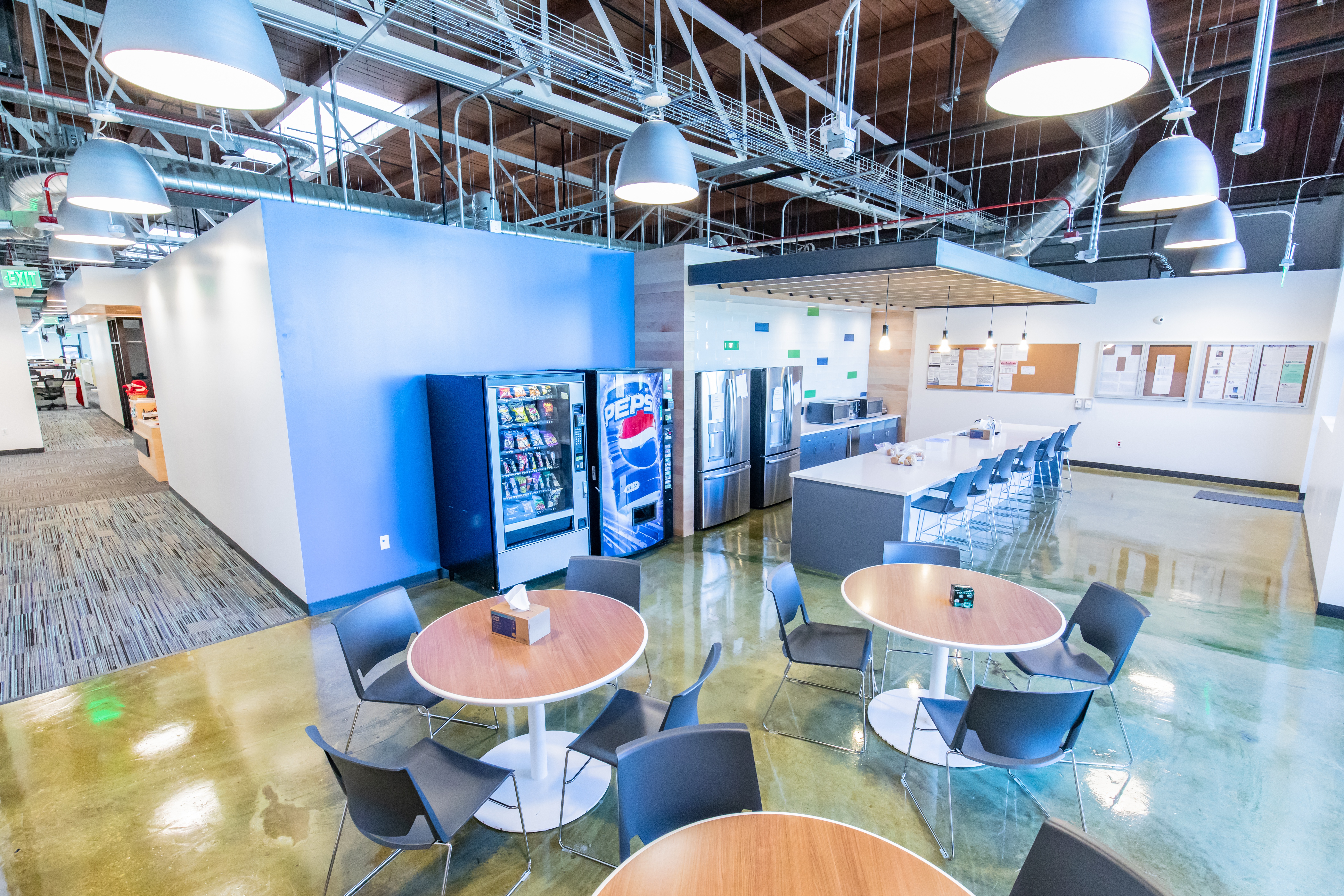 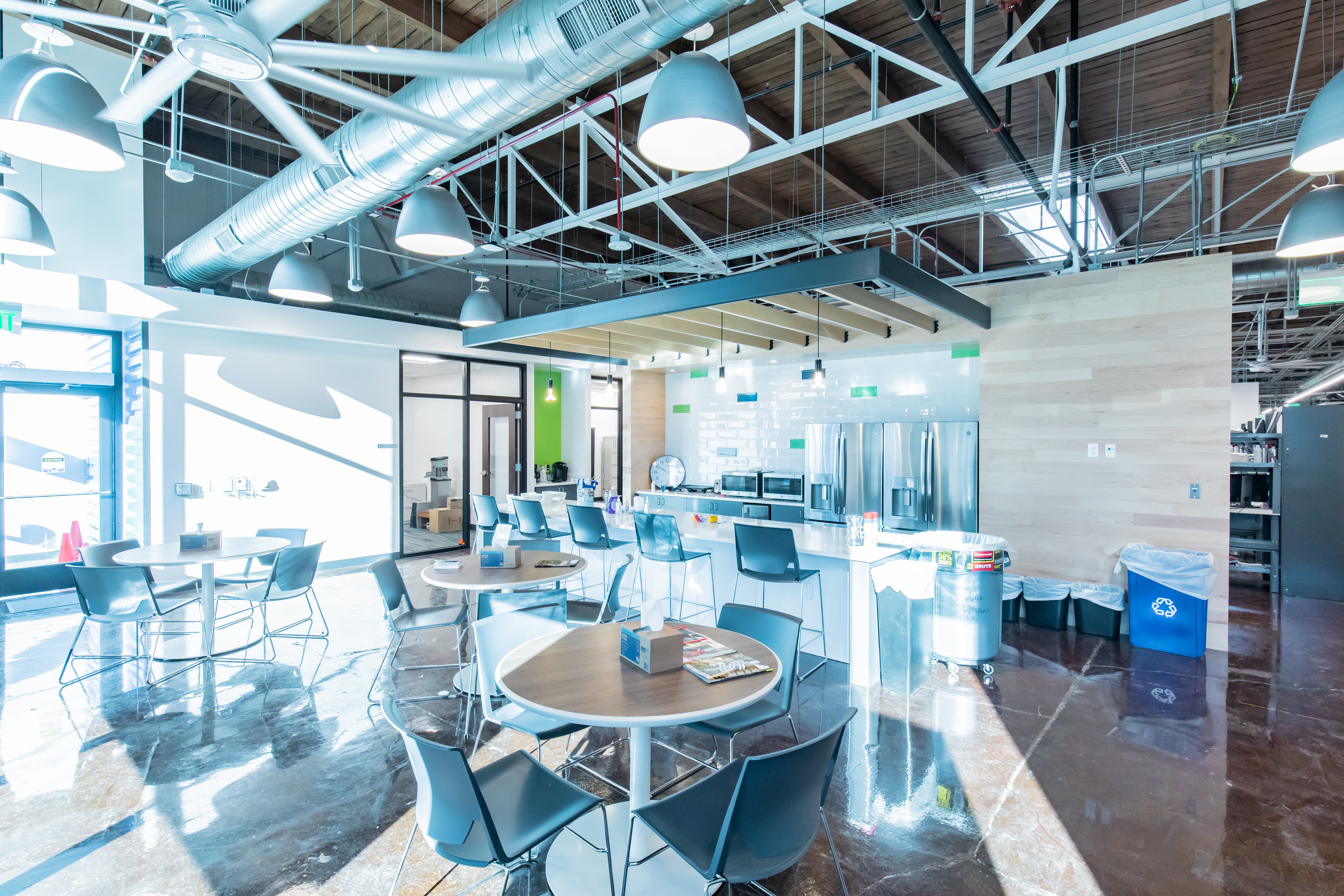 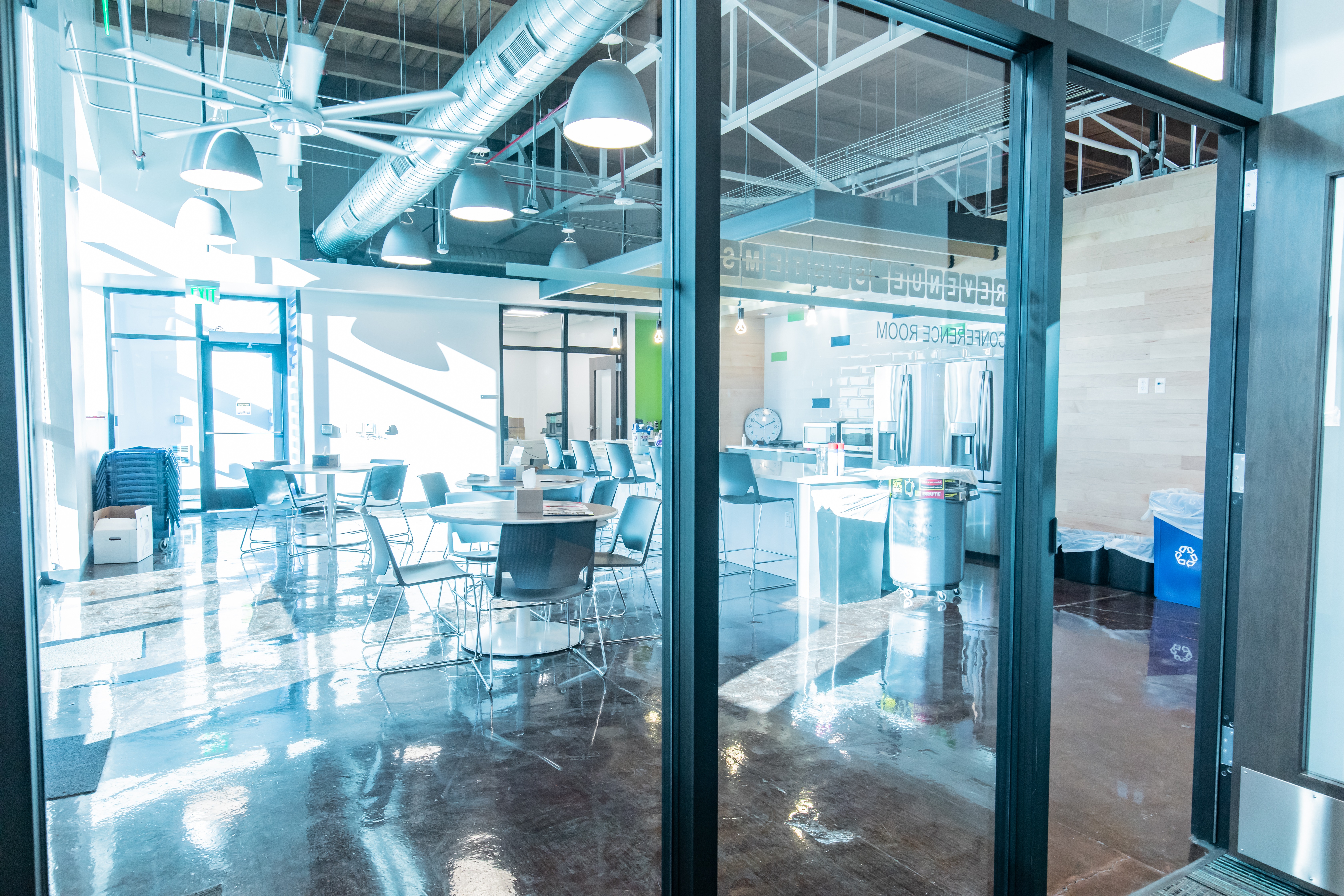 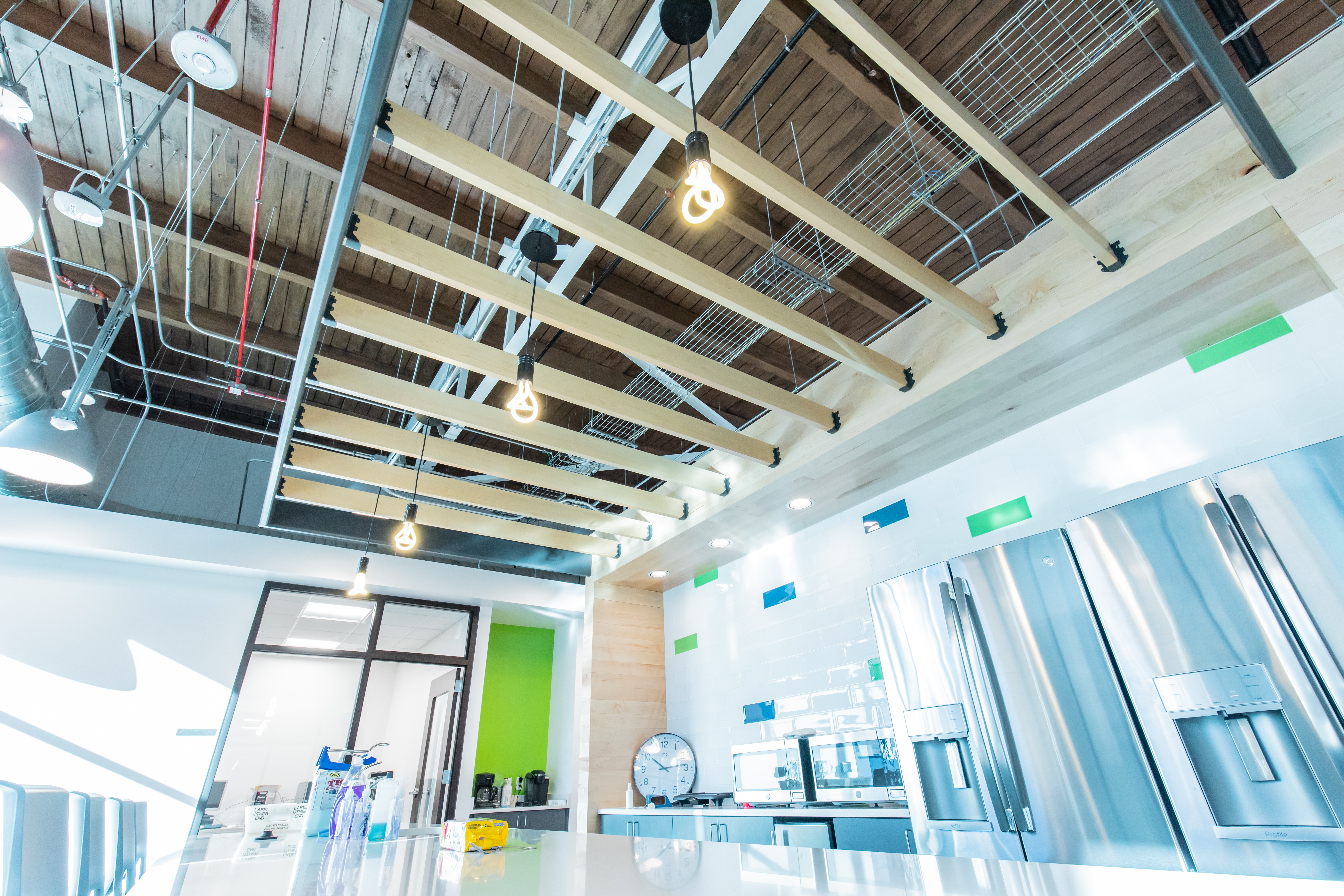 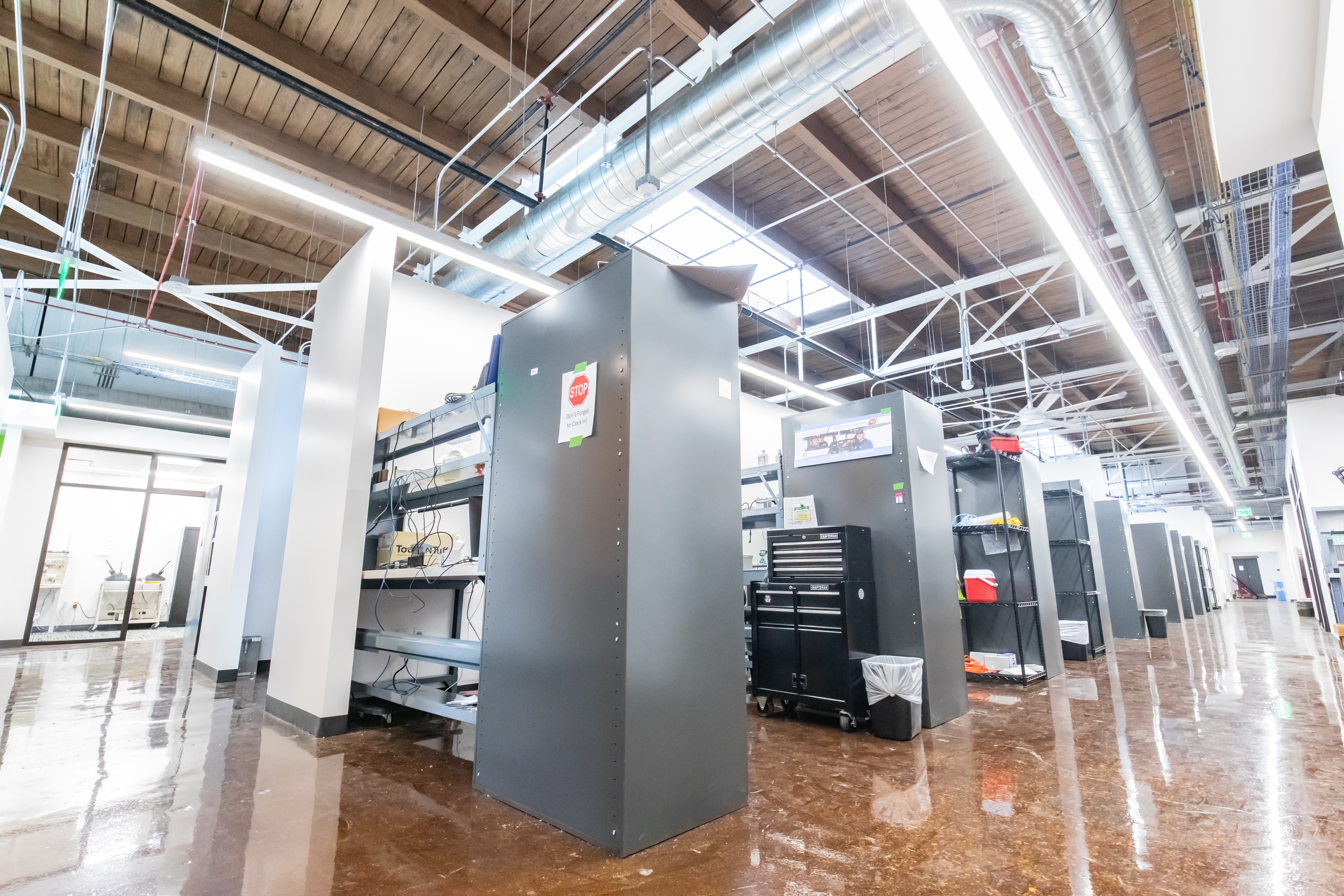 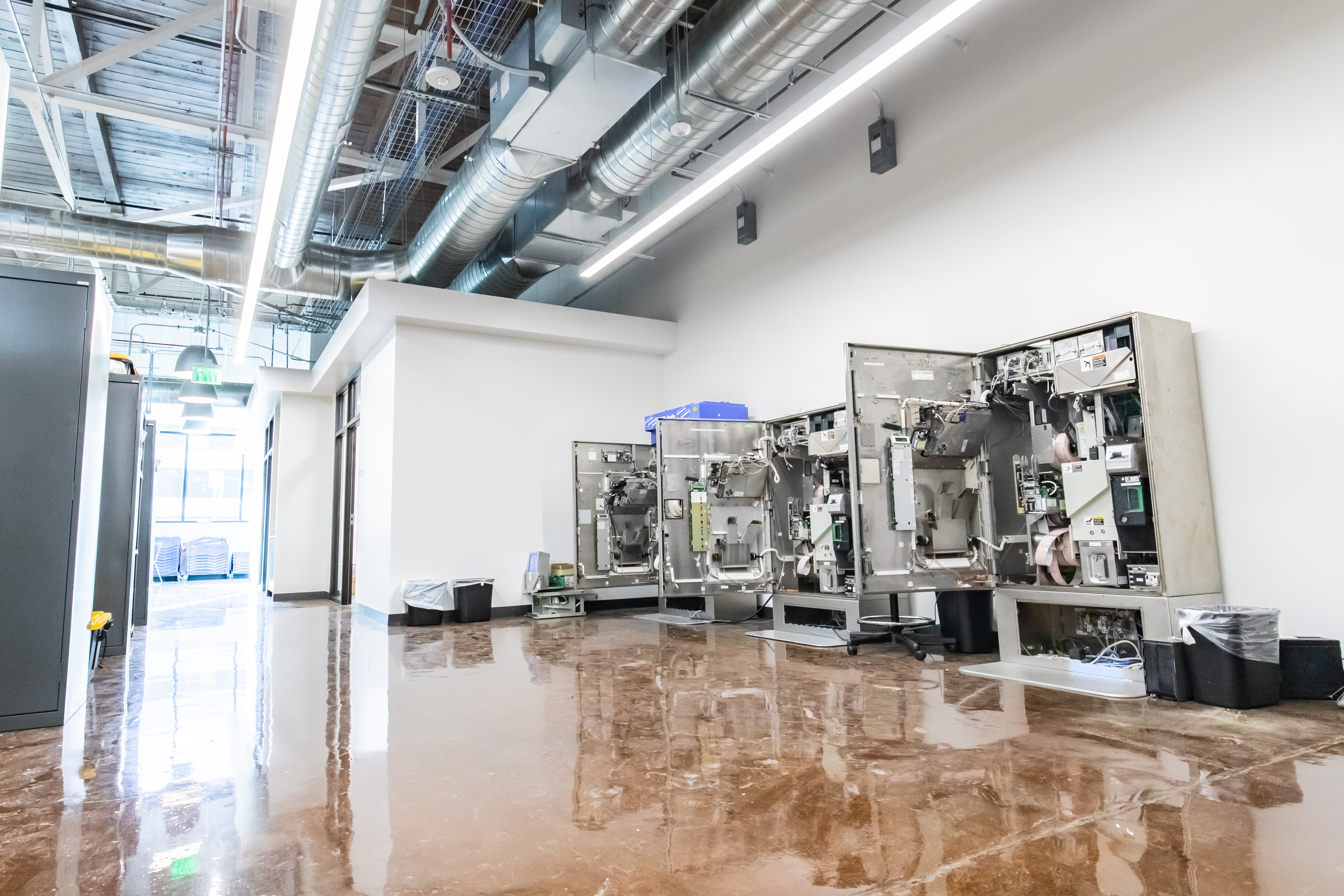 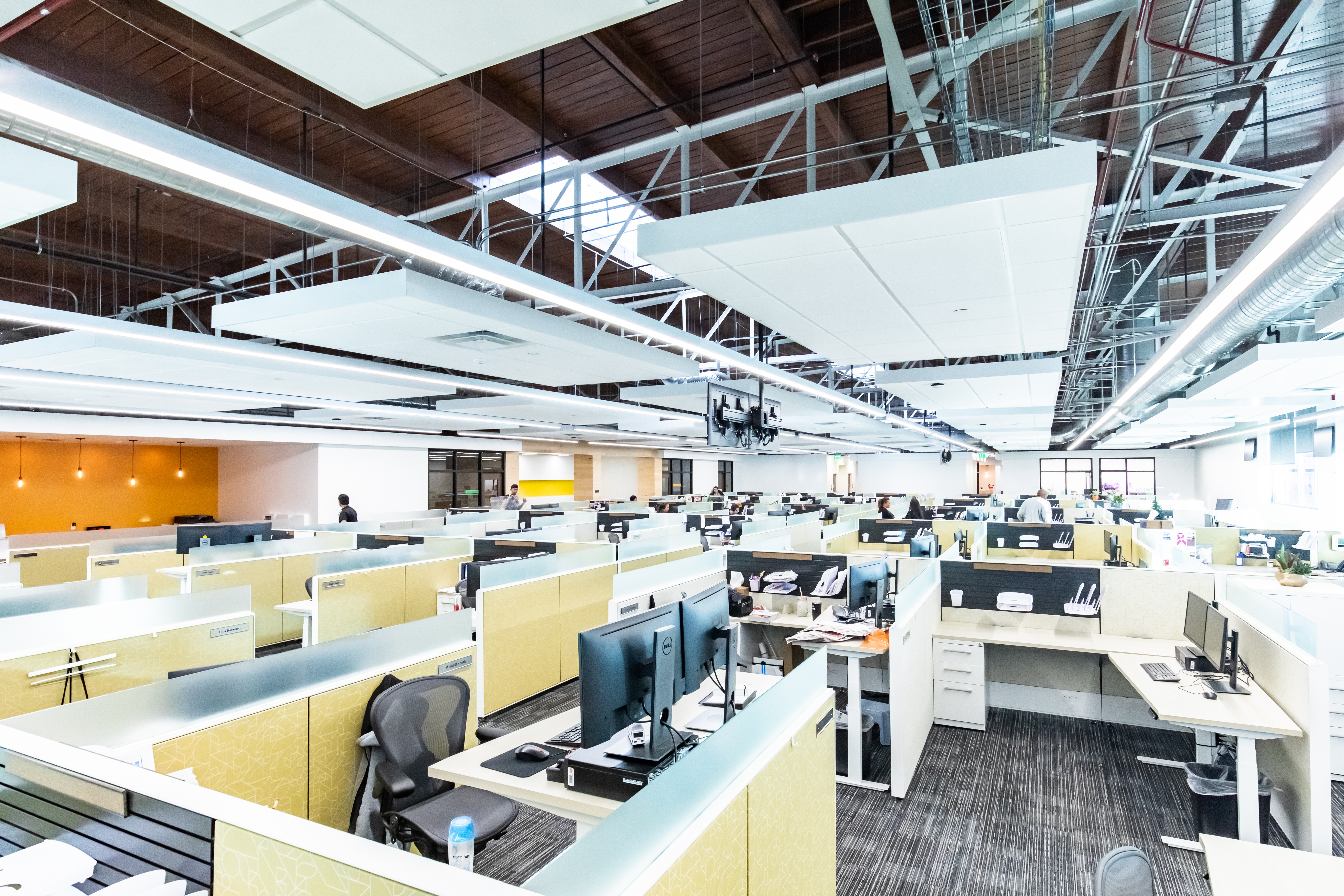 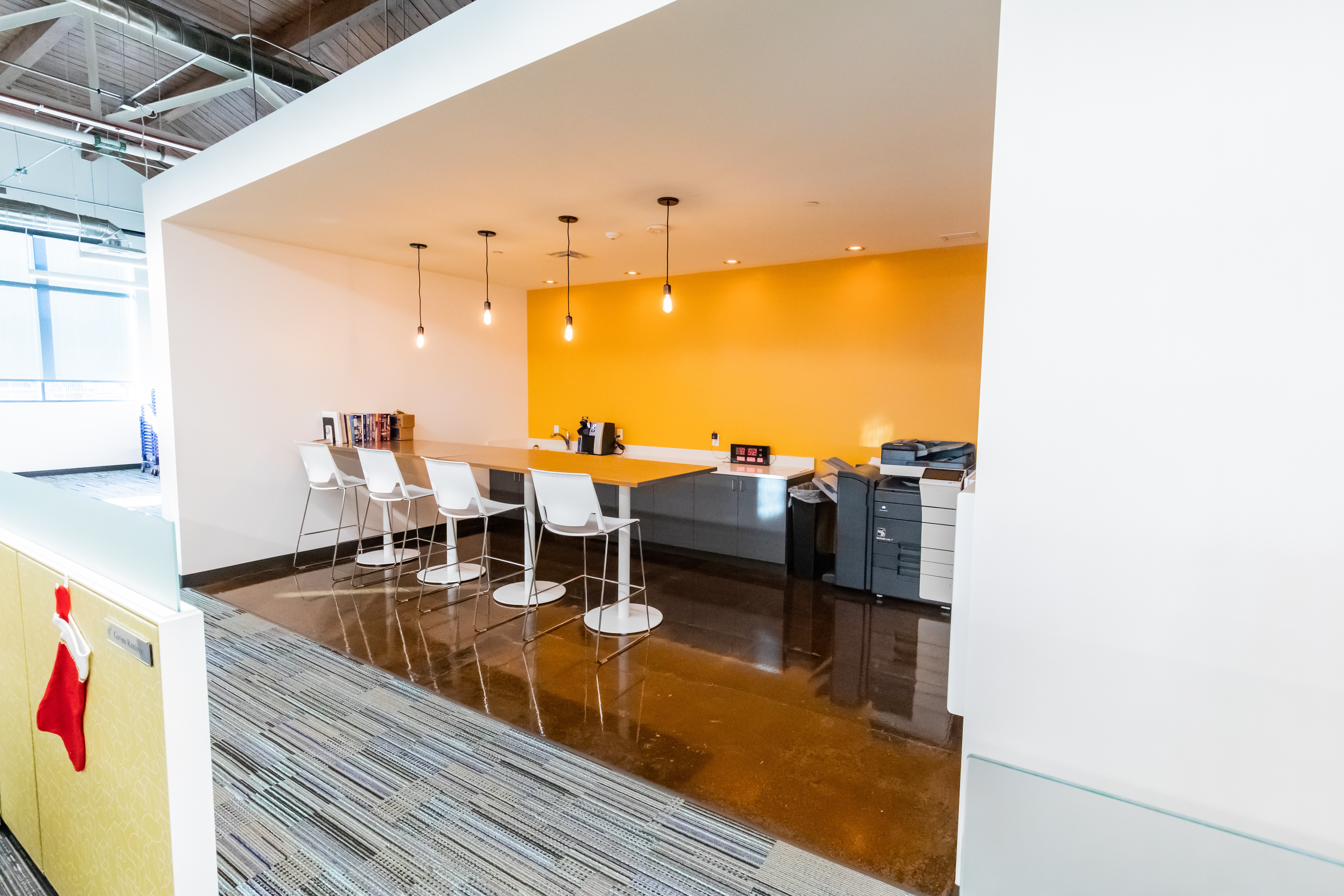 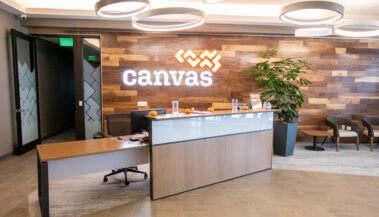 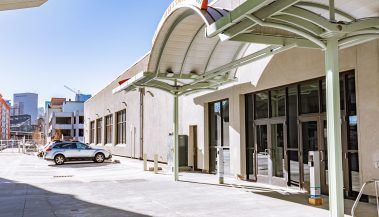 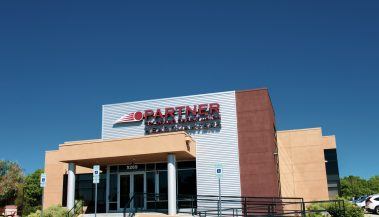